From illness to wellness 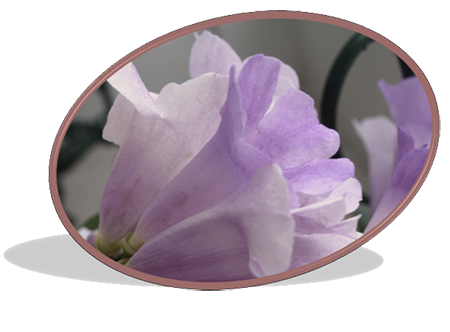 Are you concerned about HRT risks - then try
Homoeopathic medicine!

Many women arrive at their menopause transition years without knowing anything about what they might expect, or when or how the process might happen, and how long it might take. Very often a woman has not been informed in any way about this stage of life; it may often be the case that she has received no information from her physician, or from her older female family members, or from her social group. There appears to be a lingering taboo which hangs over this subject. As a result, a woman who happens to undergo a strong peri-menopause with a large number of different effects, may become confused and anxious, fearing that something abnormal is happening to her. There is a strong need for more information and more education on this subject.

Menopause is the stopping of a woman's reproductive ability. Menopause is usually a natural change; it typically occurs in women in midlife, during their late 40's or early 50's, signalling the end of the fertile phase of a woman's life.

The transition from a reproductive to a non-reproductive state is normally not sudden or abrupt. It occurs over a number of years, and is a consequence of biological ageing. For some women, during the transition years the accompanying signs and symptoms, which are a lack of energy, hot flushes, and mood changes can be powerful enough to significantly disrupt their daily activities and sense of well-being. In those cases various homoeopathic treatments can be used.

Medically speaking, the date of menopause in a woman with an intact uterus, is the day after the final episode of menstrual flow finishes.

Peri-menopause is a term for the menopause transition years, while hormone levels are still fluctuating erratically. It is a term for the years leading up to menopause. Estrogen levels average about 20-30% higher than during pre-menopause, often with wide fluctuations. These fluctuations cause many of the physical changes during peri-menopause as well as menopause. Some of these changes are hot flashes, night sweats, difficulty sleeping, vaginal dryness or atrophy, incontinence, osteoporosis and heart disease. During this period, fertility diminishes, but is not considered to reach zero until the official date of menopause. Pre-menopause is the part of a woman's life that occurs after the date of menopause; once a woman with an intact uterus [who is not pregnant or lactating] has gone a year with no flow at all she is considered to be one year into post menopause.

Hot flashes and mood changes are the most commonly mentioned symptoms of peri-menopause, but in a 2007 study, lack of energy was identified by women as the most distressing effect. Other effects can include hot flushes including night sweats, palpitations, psychological effects such as depression, anxiety, irritability, memory problems, lack of concentration, and atrophic effects such as vaginal dryness and urgency of urination. 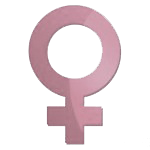 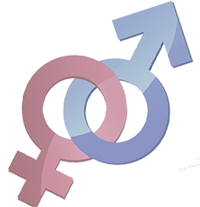 Its use appears to increase the risk of strokes and blood clots. When used for menopausal symptoms it should be used for the shortest time possible and at the lowest dose possible. It is believed to be effective for preventing bone loss and osteoporotic fracture. It is often seen as a second line agent for this purpose.

There are many Homoeopathic medicines that can assist with the symptoms of menopause. They are safe to take with no known side effects. 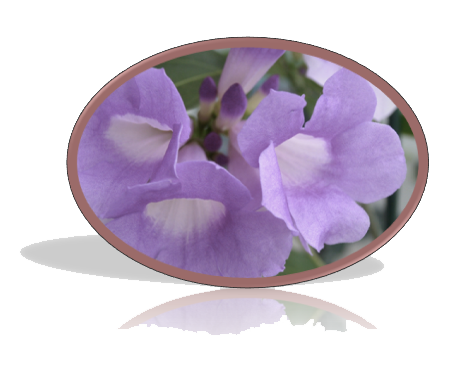